Skilled Professionals with Drive and Vision 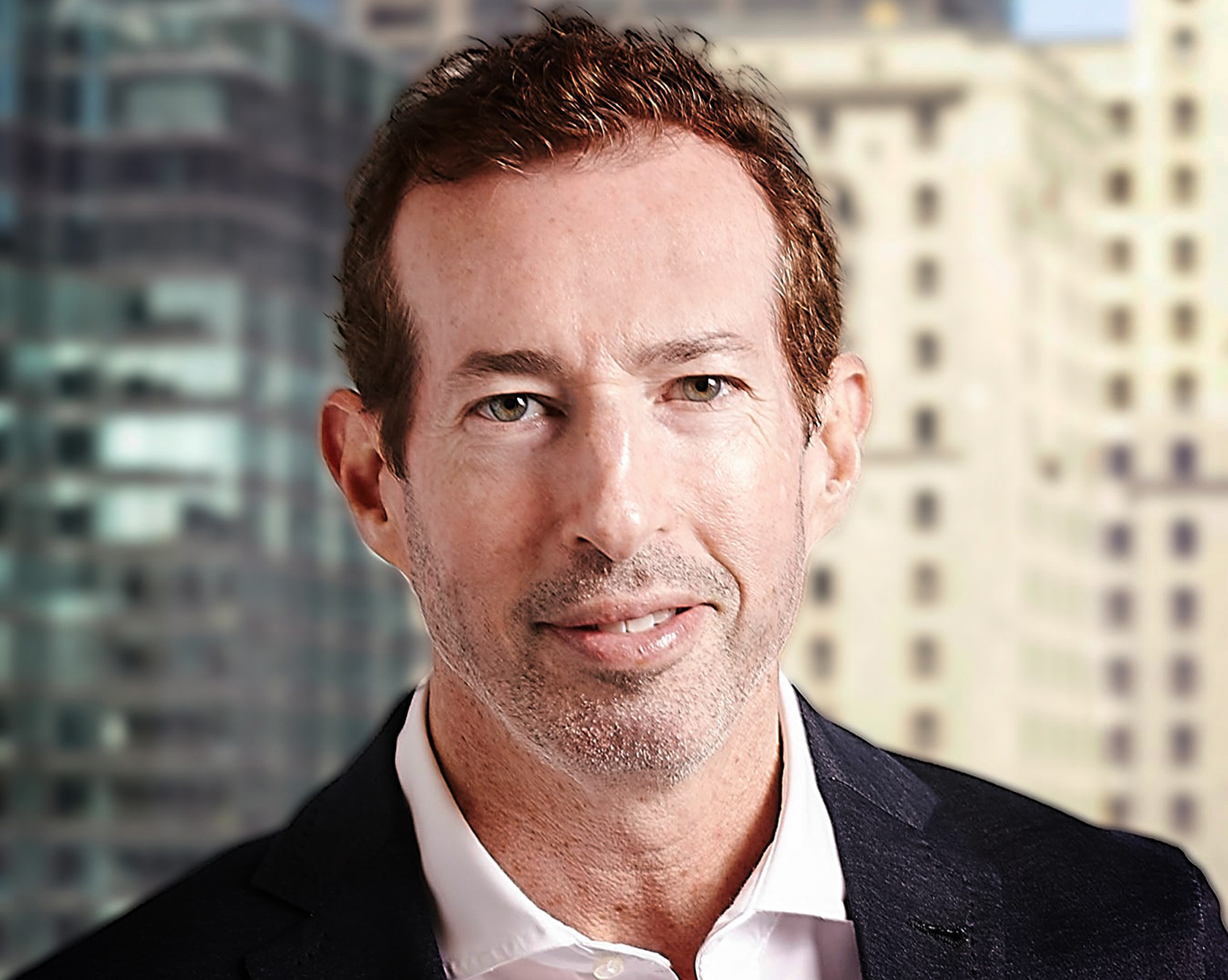 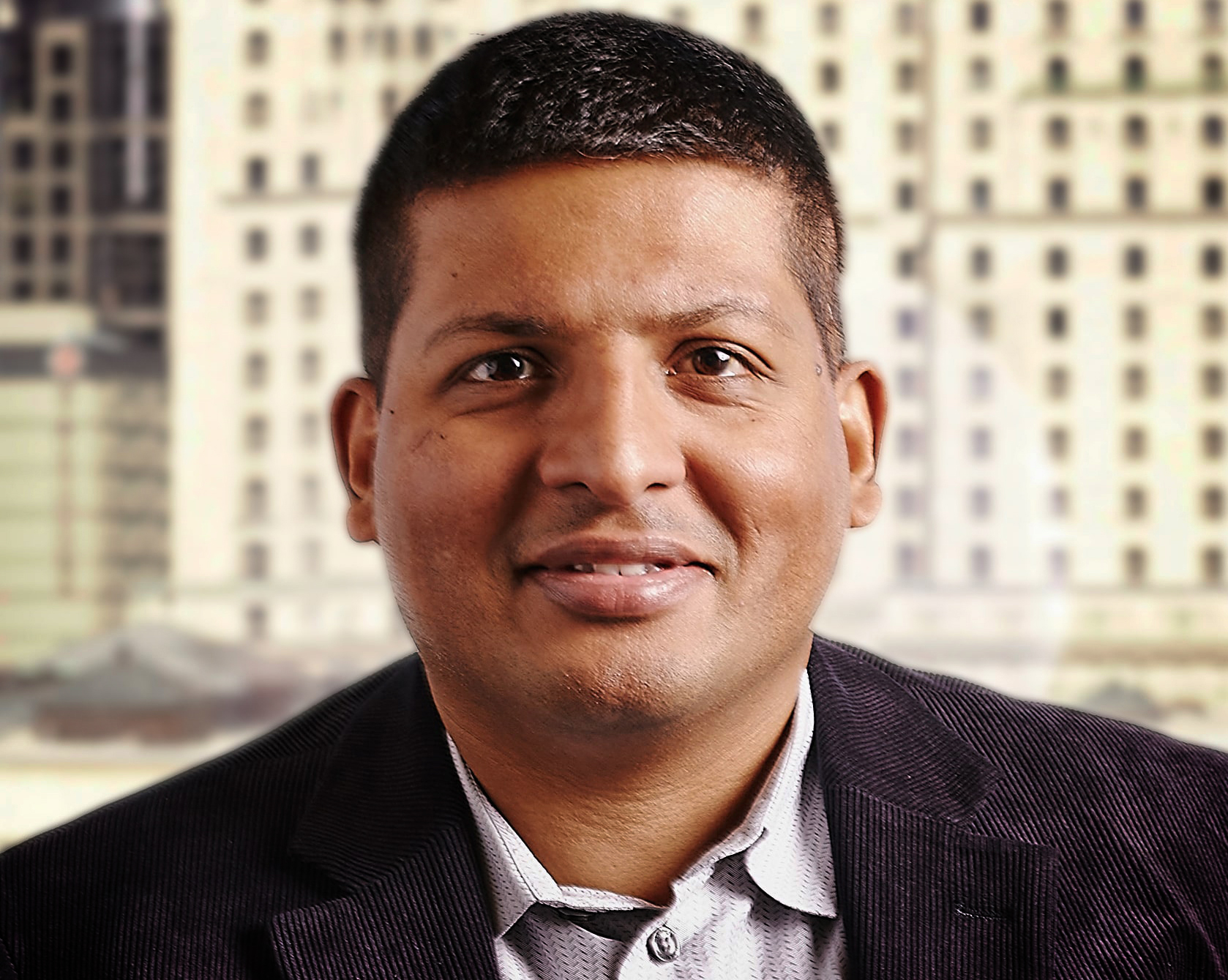 Rinosh Chacko, Chief Technology Officer, is responsible for enterprise technology, information security and business trading operations at TradeLogiq. Rinosh has over two decades of diverse experience in the securities and financial services sectors. Prior to joining TradeLogiq he was VP Technology Solutions and Support with Virtu/ITG Canada Corp. In addition, he held senior technology roles at BMO, ADP and CIBC. Rinosh is a Governing Body member of Toronto CIO. 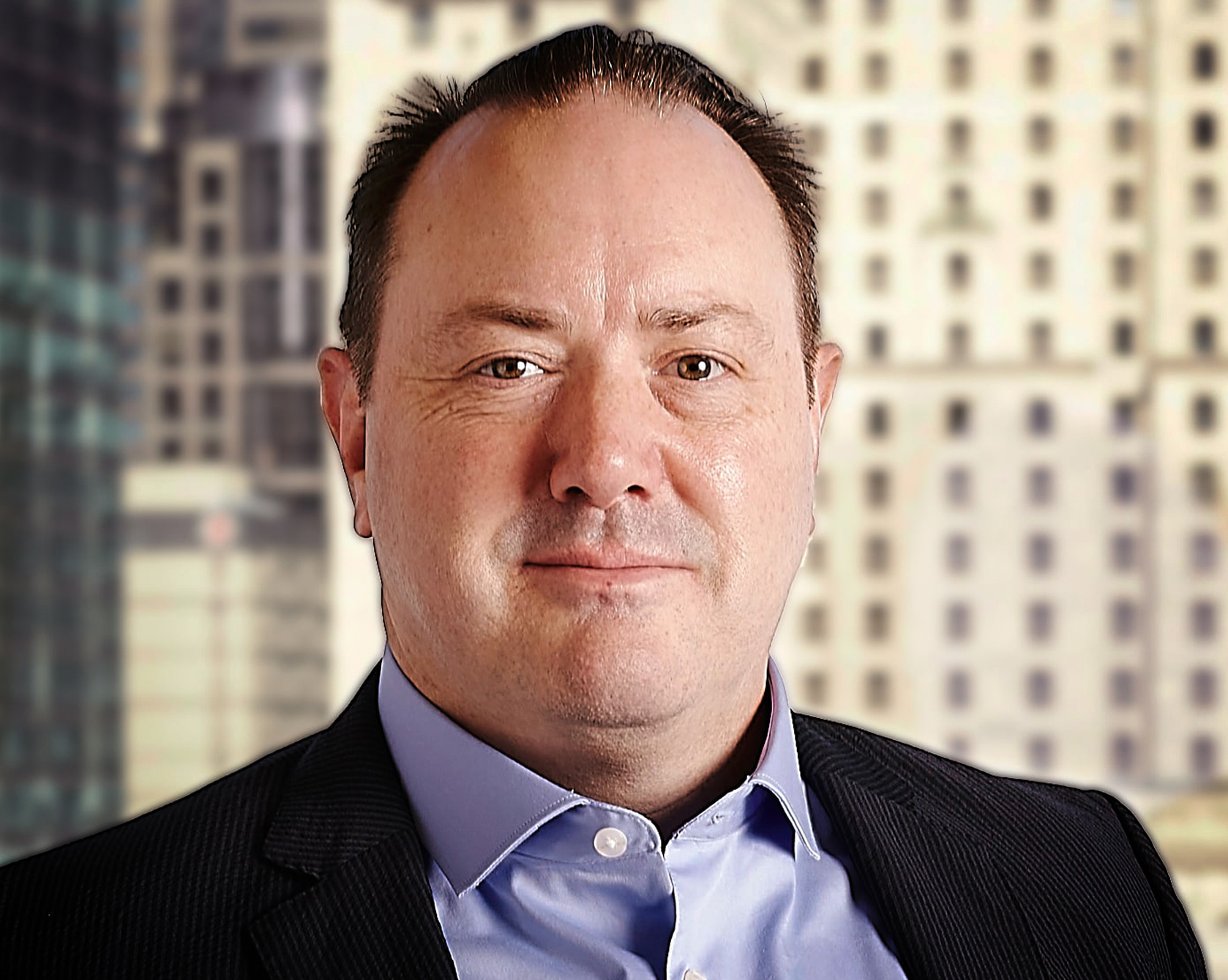 Christopher Craib, Chief Financial Officer, has an over 20-year track record in entrepreneurial FINTECH, and start-ups in executive financial roles.  Christopher has worked with Laurence Rose in two previous associations.  Most recently, Christopher had been with Cantor Fitzgerald Canada Corporation (“Cantor Canada”) since its inception in 2008.  Cantor Canada is an IIROC registered investment bank with a institutional equities trading and research desk.  From 2008, Christopher was the Chief Financial Officer of Cantor Canada; and in addition from 2015 was promoted to and served as its President and registered UDP and reported directly to the firm’s parent’s executive management team at Cantor Fitzgerald, L.P. in New York, building out one of North America’s largest metals and mining investment banking practices.  Prior to Cantor Canada, Christopher worked with Laurence Rose as the Chief Financial Officer of CollectiveBid Systems Inc., a financial services technology developer, and its subsidiary, CBID Market’s Inc., which launched Canada’s first ATS (now operating as Perimeter Markets Inc., a subsidiary of BGC Partners).

Christopher is an accredited CA, CPA in Ontario and has been registered with IIROC and the OSC in numerous regulatory capacities in Canada over the past 20 years: including as an IIROC member dealer UDP, Chief Financial Officer, Chief Compliance Officer, Trading Supervisor and Designated Registered Futures Principal. 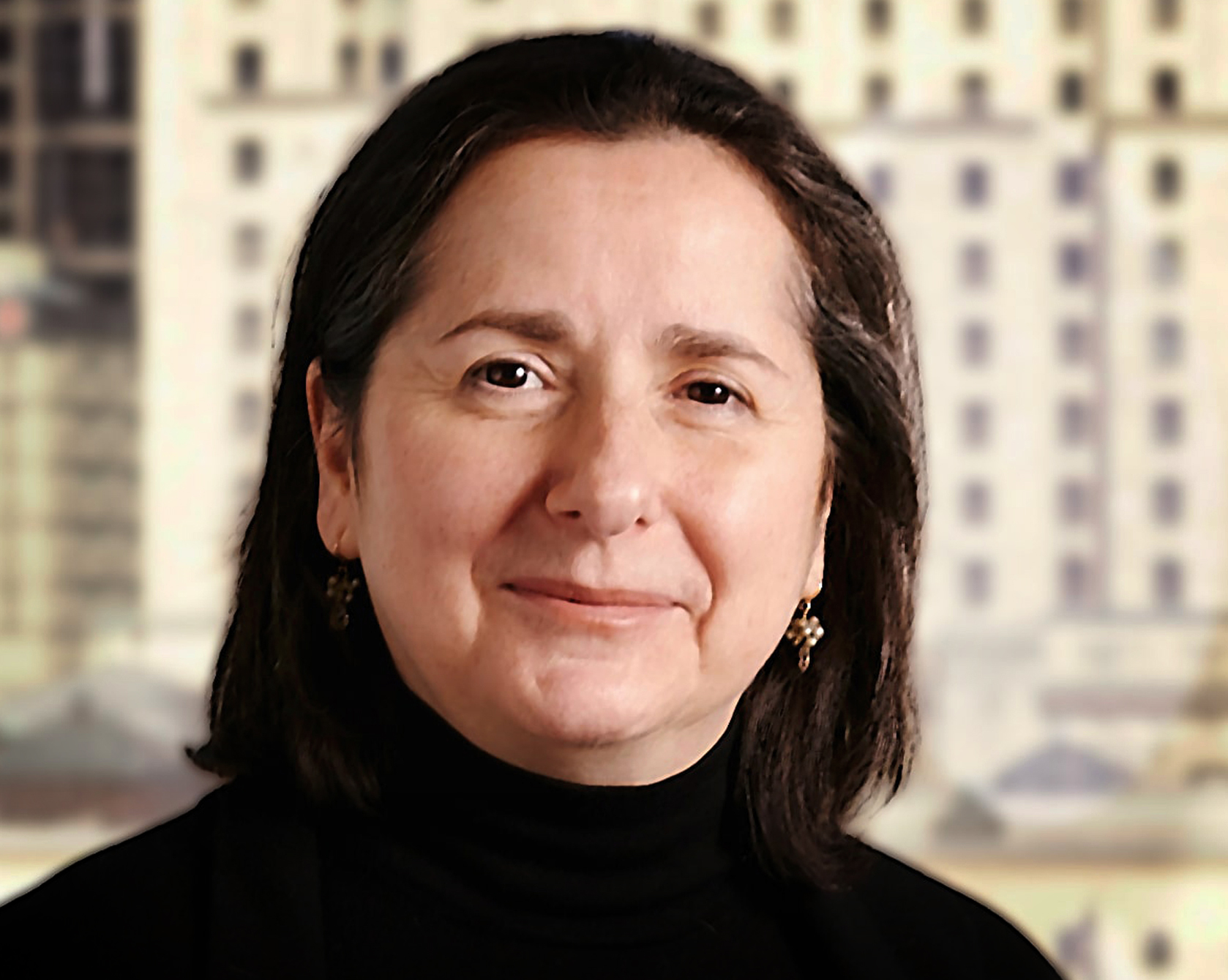 Cindy Petlock is Chief Legal Officer and Corporate Secretary of Tradelogiq.  Cindy was consulting on a number of securities regulatory and market structure contracts since May 2020, following six years at Neo Exchange Inc. where she was responsible for legal, regulatory compliance, listings regulatory and corporate secretarial functions as Chief Legal Officer & Corporate Secretary. Cindy’s other legal and compliance roles include: General Counsel & Corporate Secretary at the Canadian Securities Exchange; Special Advisor on Regulatory Projects at Market Regulation Services Inc./IIROC; Manager, Market Regulation at the Ontario Securities Commission; and compliance officer and regulatory counsel at CIBC World Markets. She is also a director of Arxnovum Investment Inc., an investment fund manager focused on alternative assets, including digital assets. 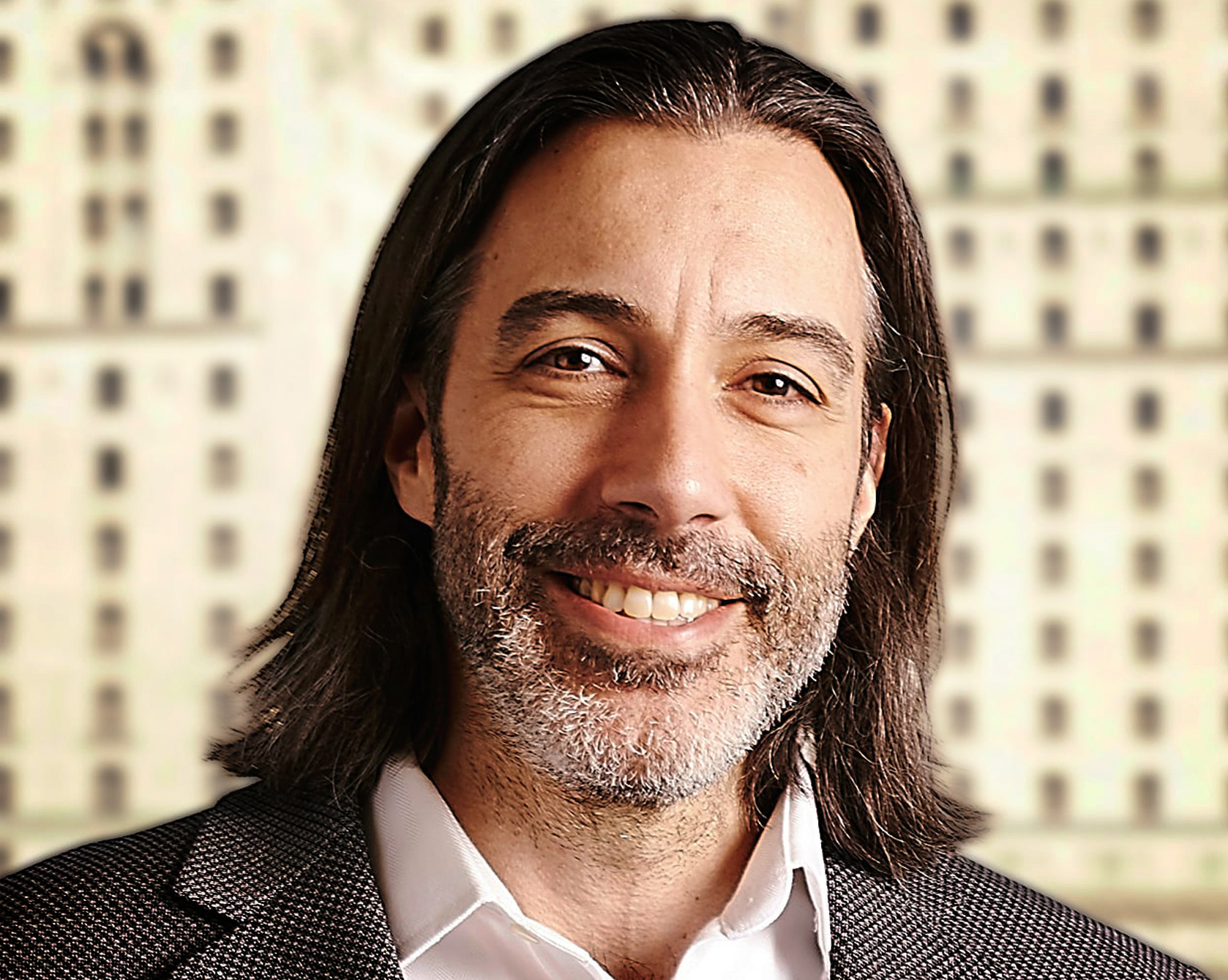 Jonathan is responsible for Tradelogiq’s compliance with regulatory requirements as both an IIROC member and operator of the Omega ATS and Lynx ATS marketplaces, and is also focused on market structure and regulatory developments in support of Tradelogiq’s business development function.

Jonathan’s prior work experience includes over five years at TMX Group where the positions held included that of Head, Business Strategy, Equities Trading, for which his responsibilities included strategy development and business intelligence for TMX’s equities trading business.  Jonathan also spent over a decade at the Ontario Securities Commission as member of its Market Regulation Branch, where his responsibilities included the oversight of marketplaces and self-regulatory organizations, and policy making relating to market structure issues 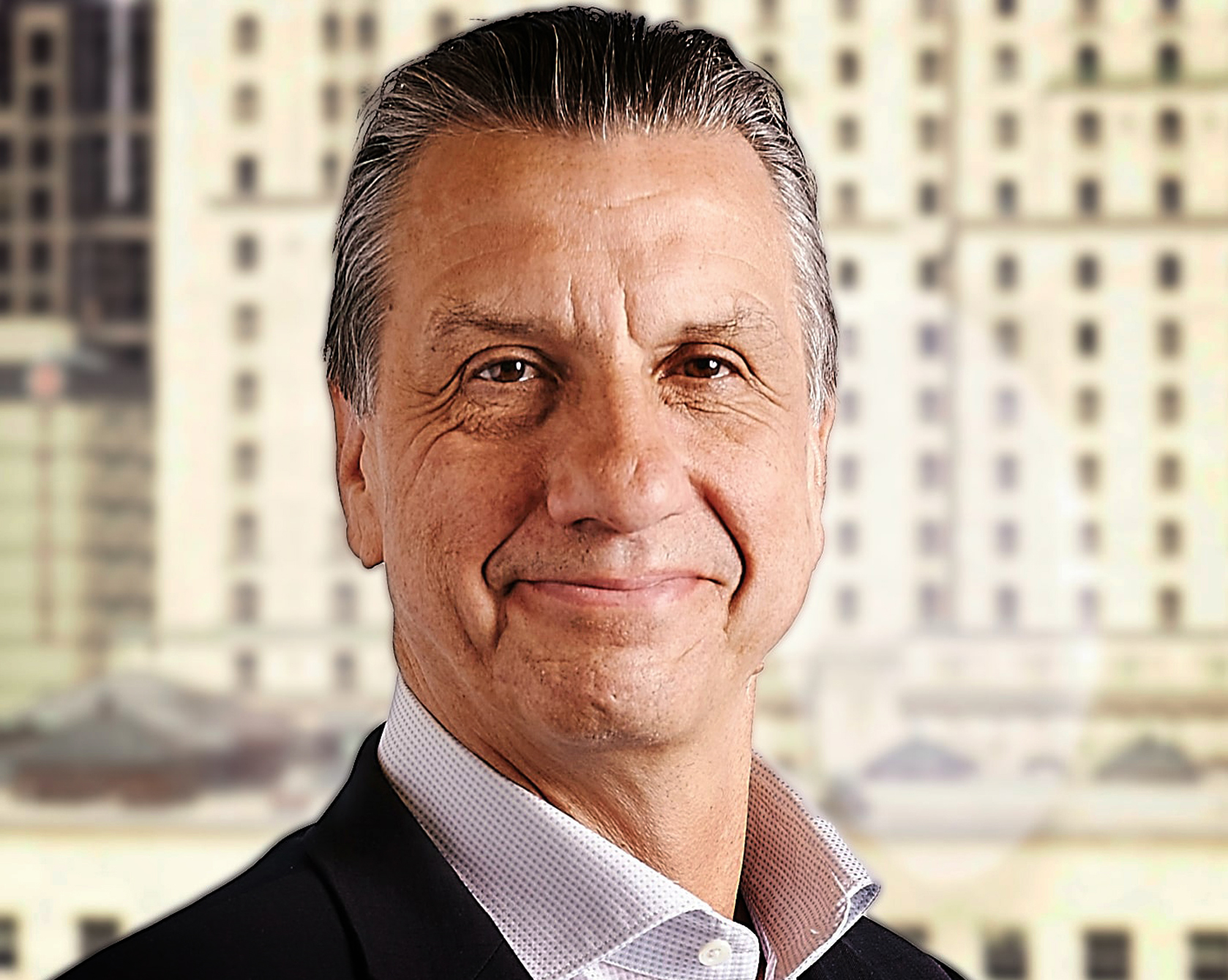 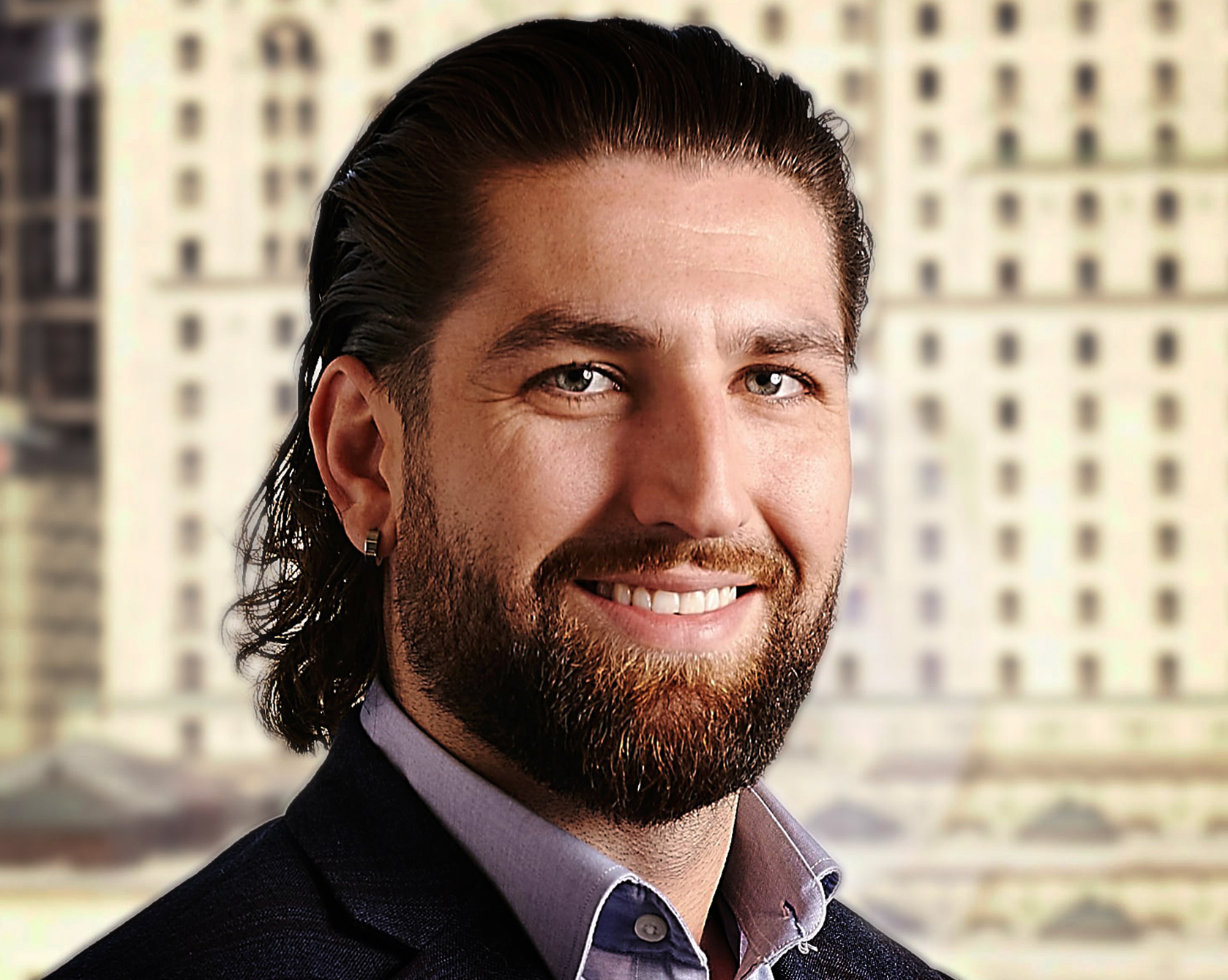 Gabriel Lupovici, Head of Sales, brings wide-ranging expertise in the fintech and trading sectors, and is known for his ability to build strong, sustainable relationships with clients. Gabriel previously worked at IT and software companies Cisco Canada and Iress Canada Holdings Ltd. (Iress), where he held increasingly senior positions. At Iress, he was responsible for sales and account management for their financial services space across Canada. Prior to joining Tradelogiq, Gabriel worked at BMO, where he further developed his end-to-end trading knowledge and system skills. 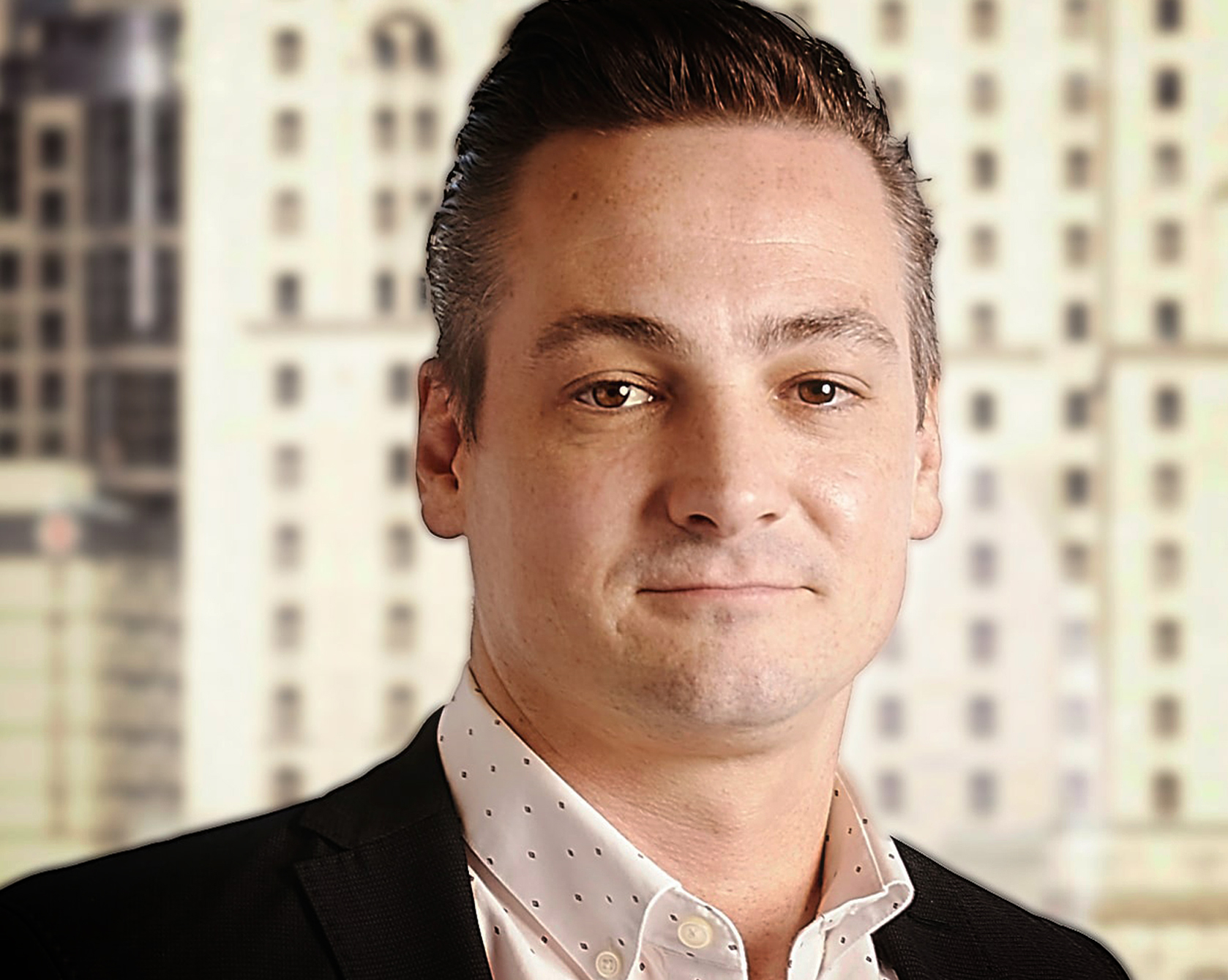 Head of Product and Strategy

Travis serves as head of product and strategy at TradeLogiq Markets Inc. Over the past 15 years, Travis has built an expertise in the Canadian equity competitive landscape, market structure, and regulatory environment affording him the ability to deliver new and meaningful innovation to the Canadian investment community.  Travis has held roles as Head of Algorithmic Trading at Quantica, Head of Market Structure Products at IRESS Canada, and Senior Advisor, Equity Strategy at TMX. Through his experience, Travis brings a broad and varied perspective on the Canadian equities environment to TMI. 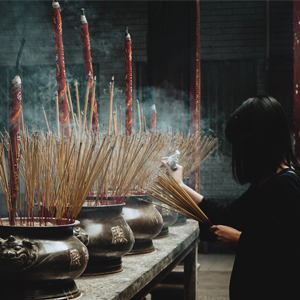 We use cookies to ensure that we give you the best experience on our website. If you continue to use this site we will assume that you are happy with it.I'm good